May holidays tour to Uzbekistan from St. Petersburg

Arrival in Samarkand after 12:00 noon. Passing border and customs procedures (around 1 hour).
Meeting and transfer to a hotel for accommodation.
Free time (without a guide and transporation).
Overnight is in Samarkand.

Breakfast is in the hotel.
09:00 – Check out the hotel and departure to Bukhara by bus (280 km).
13:30 – Arrival in Bukhara and accommodation in a hotel.
Free time.
Overnight is in Bukhara.

Breakfast is  in the hotel.

Excursion around Bukhara and the surrounding area with a guide:
Departure to the summer palace of the last Bukhara emir “Sitora-i-Mohi Khosa”. On the way visit the unique Medrese Chor minor(1807 y.) and the complex of Bakhauddin Naqshbandi (XVI c.). Not far from Bukhara is the memorial of the patron saint of Bukhara – Sheikh Bakhauddin Naqshbandi (died 1389 y.). The worship of the holy grave of the sheikh was equated with the commission of a hajj to Mecca.

Breakfast is at the hotel.

Breakfast is in the hotel.
Check out the hotel till 12:00 noon.
Transfer to Urgench airport (30 km from Khiva).
Departure of the flight to Sankt-Peterburg.

END_OF_DOCUMENT_TOKEN_TO_BE_REPLACED 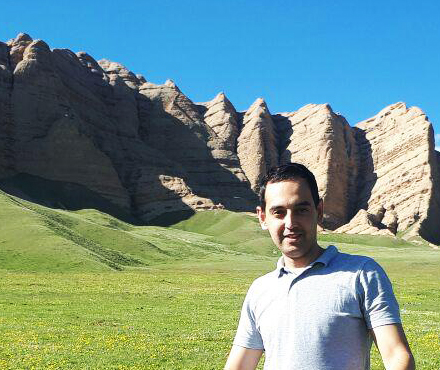